5 Steps to Win Executive Support for improving your KPIs

In Playing to Win (Lafley and Martin), the authors state, “Every company needs a system to measure attainment of its goals.” – the same can be said for Balanced Scorecard, EOS, OKRs and every other strategy framework I’ve encountered.

So, why aren’t executives doing more to improve their approach to measurement? In my experience, it’s because they don’t know how and are fearful to admit it, so they put measurement at the bottom of their to-do list. Here’s the opportunity to try a new approach with your leaders. Instead of giving a group of leaders a 45-minute PowerPoint presentation on KPIs (a yawner, even in my books), try providing them with a safe environment that creates space for them to feel surprise, frustration, hope and curiosity in 5 simple steps.

It’s what two colleagues, Steve and Erin, who attended a PuMP® Workshop, did to win the support of their executive team.

Step 1: Learn and be confident to describe the new performance measurement approach you want them to support.

Steve and Erin could see that their organization required a better approach to measuring performance. Their organization needed to be publicly accountable, being in the government sector, and they weren’t happy with their current measures. They decided to learn PuMP, (created by Stacey Barr) so they could recommend a more deliberate approach to measuring performance to their Executive Team.

Most organizations don’t really have a deliberate approach to performance measurement. What they do is pretty ad hoc, lacks a repeatable process, and has no common language.

Steve and Erin’s next step was to invite their executive team to each fill out the PuMP Diagnostic (our gift to you, our reader, and downloadable today). This diagnostic tool, developed by Stacey Barr, helps teams evaluate where the organization currently is today on a sliding scale from poor performance measurement practice (1) to excellent practice (10).

Erin collated the PuMP® Diagnostic responses and prepared an analysis to take to the next Executive Meeting.

Step 3: Start the discussion about measurement from where you are now, not where you want to be.

When Steve and Erin got to the Executive Meeting, they didn’t start presenting PuMP® with a series of slides. Instead, here’s what they did…

“We opened the meeting with the exercise you did with us at the workshop – we got them writing what they felt were the problems with our current KPI and performance measurement situation. And just like in the workshop, most of the issues indicated that using our measures in any approach at all, let alone for improvement initiatives, was not on the radar for us yet!! This was a bit of a wake-up call and had them sitting up and paying attention.”

To reinforce the struggles that everyone could now see captured on the wall-mounted mind-map, Steve and Erin presented the analysis from the PuMP® Diagnostic that each of the executives had filled out.

“When compiled, the results told a revealing story of just how inconsistent we are. Diagnostic Question #1 was mostly around 7 [out of 10]. However, from Diagnostic Question #2 onwards to #25, responses were all over the place. It was clear that a lot of time and money had been wasted on creating measures that no one used. Our approach needed some serious – and deliberate – attention.”

After the discussion, enabled by the PuMP® Diagnostic, executives could understand why Steve and Erin wanted to suggest a change to the organization’s performance measurement approach. Now they were feeling surprised and curious. Now they were more open to change and had a context for considering something new.

Steve and Erin had deliberately made sure the executives had the ‘why’ before they offered the ‘what’.

Step 4: Introduce the new performance measurement approach by linking it to the newly revealed struggles.

Steve then ‘stepped’ the executives through the PuMP® Blueprint, not in detail but just enough that it became clear that there existed deliberate techniques that could directly fix their performance measurement struggles.

“We highlighted a few key learnings from the PuMP® Workshop as we answered some of the executive’s questions… the measure design guide really hit home when we showed how it helped choose the strongest and most feasible measure, instead of brainstorming. They could see how that could really save time and get a better measure!”

Executives don’t need all the ins and outs of your chosen performance measurement methodology – just a few practical bits and pieces that speak straight to the struggles they’ve just realized they have.

Just as Erin says:
“We found the PuMP® Methodology to be so well thought out and so logical– that it presented the most obvious solution when the executives realized how ad hoc our approach was – and how it was producing nothing worthwhile!”

Step 5: Ask for a commitment to support a pilot to test the recommended performance measurement methodology.

After you’ve given your executives hope that there’s a clear and deliberate solution to their performance measurement struggles, you want to ask for something that they can say ‘yes’ to, with confidence, hope and realistic expectations.

We suggest that this ‘something’ is a PuMP® Pilot – a focused and fast implementation to test and tune how PuMP® works for your organization. Steve and Erin asked their Executive Team to consider what they thought would be the best place in the organization for the first PuMP® Pilot.

And there you have it – an engaging, respectful, and proven approach to invite your executive to support a new performance measurement approach.

It’s worked for Steve and Erin, and for lots of other PuMP® workshop participants who took the time and mustered the courage to try and engage their executive!

Now you try it: with the tools we’ve gifted you (tis the season!), create a safe and engaging conversation to help your executive team explore a new concept. 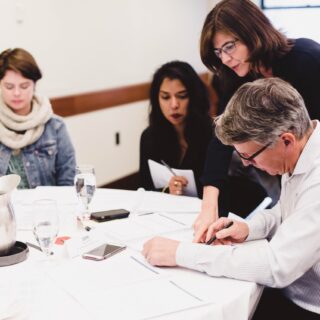 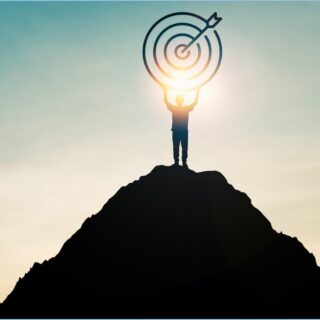 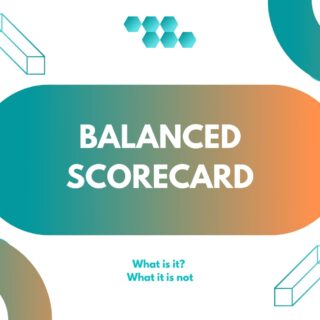 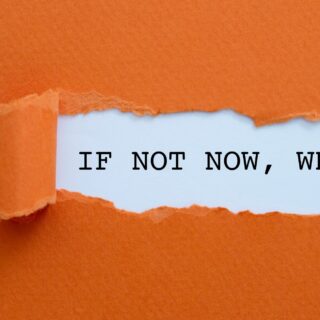 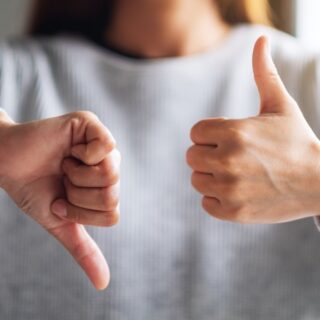